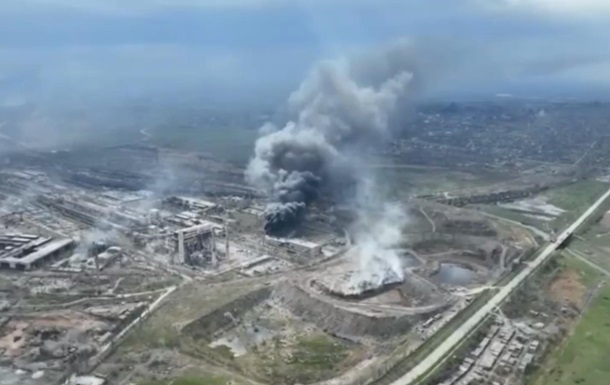 At Azovstal, the military of the Russian Federation was blown up by a tripwire left by Ukrainian defenders

The Russian military carried out mine clearance of the captured plant, as a result of which two people died.

In occupied Mariupol, two Russian servicemen were killed by an explosion when they were clearing the territory of Azovstal. This was announced on Tuesday, June 21, by the adviser to the mayor of Mariupol Petr Andryushchenko in Telegram.

“Today, Russian sappers, together with the military, were clearing the territory of the Azovstal plant in the area of ​​​​blast furnaces. The result – minus two invaders went to sing along with Kobzon. The explosion was heard by half the city,” he wrote.

Andryushchenko noted that the occupiers call their own military men power engineers, not wanting to admit losses.

Recall, on the eve of Andryushchenko said that the exhumation of dead civilians began on the streets of Mariupol.

Google named five directions of cyberattacks of the Russian Federation