The ex-mayor of Yuzhnoukrainsk is suspected of beating a woman 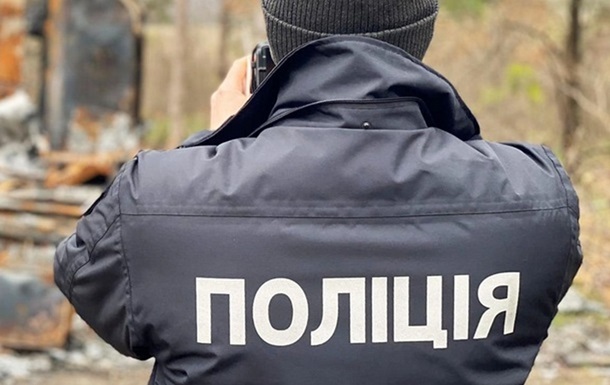 Ex-mayor of Yuzhnoukrainsk police suspect of beating a woman

During a meeting on the distribution of humanitarian aid, a conflict arose between the mayor and his deputy (a woman). The mayor hit the woman several times.

The former mayor of Yuzhnoukrainsk, Valery Onufrienko, was notified of the suspicion of beating his deputy. About it reported in the police of the Nikolaev region.

Law enforcement officers do not name the suspect, but we are talking about Valery Onufrienko, who was recently dismissed.

It is reported that on March 3, the police received a message from a local resident that the head of the local government body had inflicted bodily harm on her.

Law enforcers found out that on that day during a meeting on the distribution of humanitarian aid, a conflict arose between the mayor and his deputy (a woman). The mayor hit the woman several times. According to the experts’ conclusions, the applicant suffered minor bodily injuries.

The ex-mayor was notified of suspicion of committing a crime under Part 2 of Art. 350 of the Criminal Code of Ukraine “Threat or violence against an official or a citizen performing a public duty.” In the near future, the suspect will be elected a measure of restraint.

Recall that on June 8, the State Bureau of Investigation opened a case on the fact of treason of the head of Svyatogorsk.