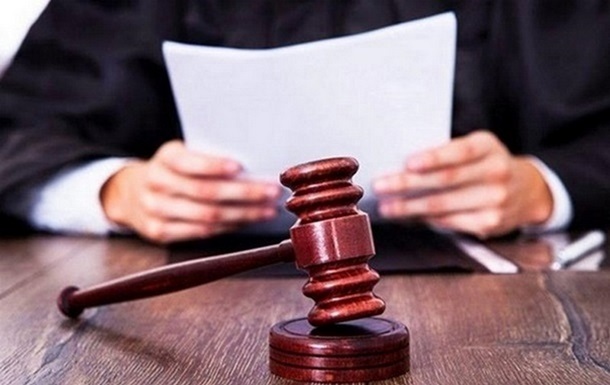 So far, none of the banned parties has appealed the court’s decision, but the Ministry of Justice believes that there will be appeals.

In Ukraine, 10 pro-Russian parties have already been banned, and cases on the ban of seven more are in the process. This was announced by Deputy Minister of Justice of Ukraine Valeria Kolomiets, Radio Liberty reports.

“11 of them – in pursuance of the decision of the National Security and Defense Council, five – according to information received from the SBU about the criminal activities of these political forces, including assistance to the occupier. And one party, the name of which differs from the name of the territorial representations – the Rus United party, its territorial divisions are called Putin’s Politicians. We have been considering this case for a year now,” the deputy minister stressed.

Kolomiets reports that so far none of the banned parties has appealed against the court’s decision.

“But I’m sure that the majority, if not all, will appeal,” the deputy minister said.

Recall, the Eighth Administrative Court of Appeal on Monday, June 20, satisfied the claim of the Ministry of Justice on ban on the activities of the party Opposition platform – For life.

Russia launched a missile attack on the Kharkiv metro building

Only trucks will be cleared at the Yagodin-Dorogusk checkpoint