Usyk is too smart for Joshua – Fury 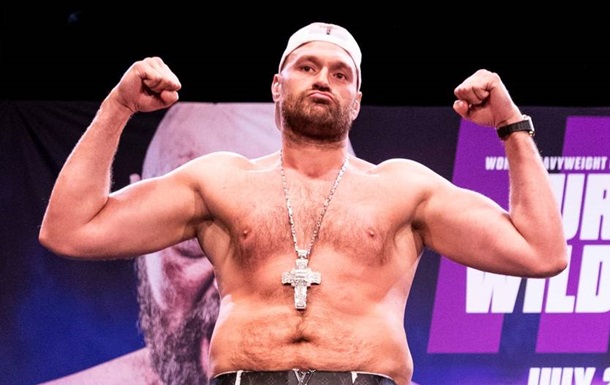 The WBC heavyweight champion of the world once again walked over his compatriot.

New coach Robert Garcia won’t help Anthony Joshua prepare better for his rematch against Oleksandr Usyk. About this in interview with Garrett Davis declared WBC world heavyweight champion Tyson Fury. According to the Briton, the holder of WBA, WBO, IBF titles is too smart for Joshua.

“Usyk came out of the fight with Joshua with a lot of marks on his face, cut. So Anthony can definitely hit him with something heavy. But! I think Usyk is too handsome to miss this. Too smart and fast for Joshua. And lefty.

New coach? He will only make sure that Usyk hits Joshua even more often. So I don’t see Joshua winning. On the other hand, what do I know there … Well, I’m ignorant about boxing. Anyone can win in the ring. Joshua has a good chance to beat Usyk right now, when he’s been in the war for 18 months or so…” Fury said.

Large fire extinguished in Kharkiv region for the third day

Ukrainians have chosen new names for the streets of Kyiv