Biden initiates the abolition of the gas tax – media 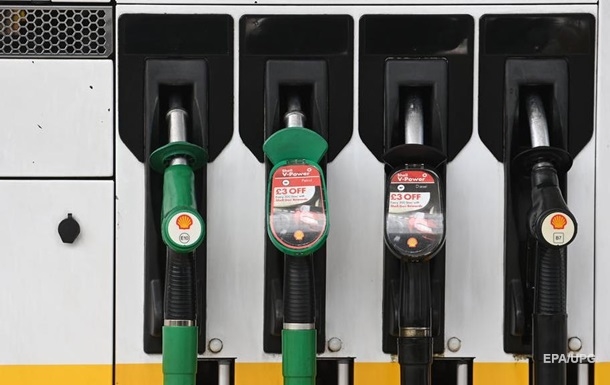 The US presidential administration is trying to solve the problem with a record rise in fuel prices in the country.

U.S. President Joe Biden on Wednesday, June 22, will call on Congress to eliminate the tax on gasoline, which is 18.4 cents per gallon, reports Bloomberg with reference to sources.

In anticipation of the announcement, oil prices accelerated the decline.

Thus, the cost of August futures for Brent on the London ICE Futures exchange fell to $110 per barrel, which is $4.5 (3.9%) lower than the closing price of the previous session.

The price of futures for WTI crude oil for August in electronic trading on the New York Mercantile Exchange (NYMEX) fell to $104.65 per barrel, which is $4.87 (4.45%) lower than the final value of the previous session.

Also, traders are waiting for data from the American Petroleum Institute on stocks in the US, as well as a speech by Federal Reserve Chairman Jerome Powell in the Senate Banking Committee. His statements are important for assessing the prospects for the American economy.

It is noted that one of the main factors that constrain the growth of oil prices are fears related to the fact that the rapid tightening of the Fed’s policy will lead to a recession in the United States, as well as a decrease in oil demand.

OPEC predicts a slowdown in global oil demand growth next year to 2 million barrels per day from 3.36 million this year.