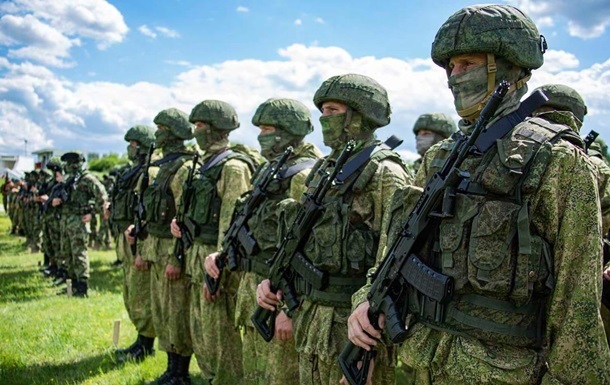 The Russian army seeks to cordon off the area of ​​Severodonetsk through Izyum in the north and Popasnaya in the south.

Russia is preparing to transfer a large number of reserve units to the Donbass. It says review British Ministry of Defense.

It is noted that the Russian Federation seeks to cordon off the Severodonetsk region through Izyum in the north and Popasnaya in the south.

The ability of both sides to form and deploy reserve units at the front appears to be increasingly important to the outcome of the war, British intelligence said.

Also, British intelligence describes the situation with losses in the ranks of the self-proclaimed “DNR”.

It is noted that the Russian authorities have not published data on the total number of military casualties in Ukraine since March 25. However, as of June 16, the pseudo-republic itself has recognized 2,128 servicemen dead and 8,897 wounded since the beginning of 2022.

“The DPR casualty rate is equivalent to about 55% of their initial strength, which highlights the extreme attrition of Russian and pro-Russian forces in the Donbas. It is highly likely that the DPR forces are equipped with outdated weapons and equipment,” the intelligence report says.

Earlier, British intelligence spoke about the problems of the Russian Air Force.

Also, British intelligence reported that units were deserting from the Russian army.

Romanchuk won bronze at the World Championships with a Ukrainian record