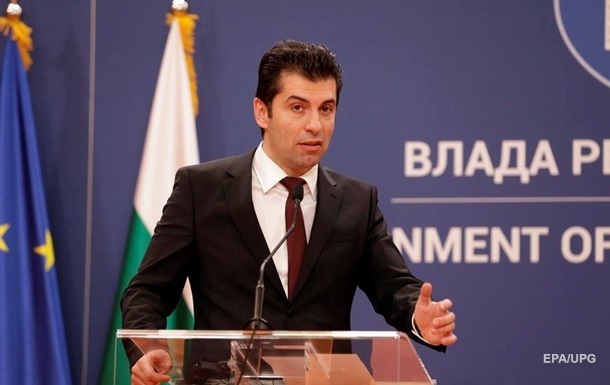 The opposition criticized Kirill Petkov for his inability to cope with rising inflation and soft stance towards North Macedonia.

The Bulgarian Parliament expressed no confidence in the government of Prime Minister Kirill Petkov. This is reported BNT on Wednesday, June 22.

According to the voting results, 123 deputies voted “against” the current cabinet, 116 voted “for”, there were no abstentions.

“It was an honor for me to lead the government. We promise that we will continue the battle to win back our country, someday we will have Bulgaria without behind the scenes and without the mafia,” Petkov said after the vote.

Recall that the Petkov government was formed in December 2021, after the third parliamentary elections in a year. At that time, the Continue Changes (PP) coalition, led by Kirill Petkov and Asen Vasiliev, won a greater number of seats in parliament (67). In coalition with the Bulgarian Socialist Party, the Democratic Bulgaria electoral bloc and the There Are Such a People (ETN) party, a government was formed.

But on June 8, ETN leader Slavi Trifonov announced that his party was leaving the coalition. He cited disagreements over the country’s budget and Petkov’s too soft stance on allowing North Macedonia to start negotiations on joining the EU as the reasons. Thus, Petkov’s coalition lost its majority in parliament.

A motion of no confidence was proposed by a group of deputies led by Desislava Atanasova, who is a member of the centre-right Citizens for the Development of Bulgaria (GERB) party. In this party, Petkov was accused of being unable to cope with rising inflation and his financial policies were criticized.

Earlier it became known that the Bulgarian authorities refused to supply Ukraine with weapons to fight the Russian invaders. then Kirill Petkov said that this issue should not be returned every two weeks.

The Rada announced the timing of voting for a new Ombudsman