Ex-Viagra spoke about relatives who live in occupied Kherson 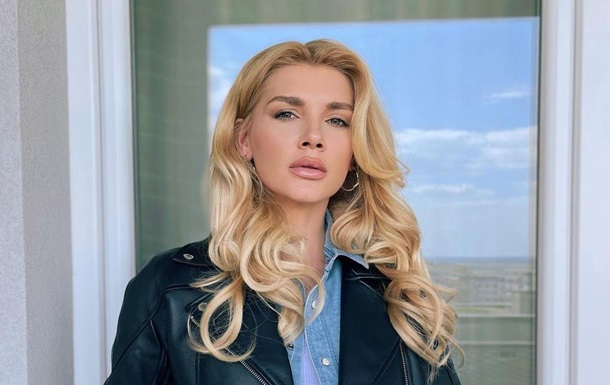 Misha Romanova spoke about relatives who live in occupied Kherson

The artist’s father and brother and nephews cannot leave the city, as the occupiers are shooting at evacuation vehicles.

The performer cannot do anything to her relatives.

“A little bit of frankness. My father is in the occupied city of Kherson, he cannot leave, because cars are being shot at. My own brother, who is with a family with two children, is also in Kherson. I do not know how to help them (my heart bleeds blood),” said the star.

She admitted that it was a very severe pain.

We will remind, earlier leading Masha Efrosinina showed the Russian military, who threatened the Ukrainians.