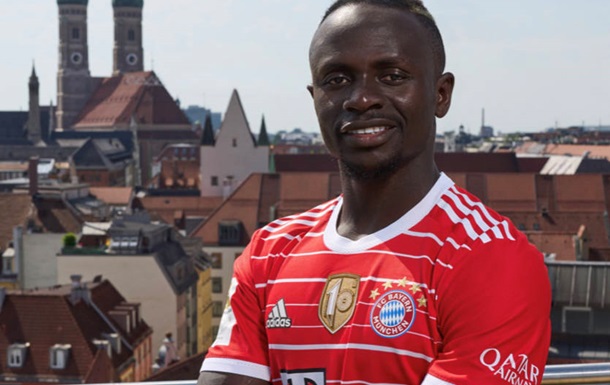 The Munich club have announced the signing of a contract with the former Liverpool striker.

Mane is a Bayern player. This was officially announced by the press service of the Munich club. The 30-year-old Senegalese signed a contract with the German champion until the summer of 2025.

The estimated amount of the transfer of the forward from Liverpool was 32 million euros, with another 9 million provided as bonuses. The player will earn 20 million euros a year in Germany.

Recall that Mane has been playing for Liverpool since 2016, winning the Champions League and the Premier League during this time. Last season, the player played 51 matches for the Merseysiders and scored 23 goals and made five assists.

Russian Foreign Ministry: The status of an EU candidate for Ukraine is a fraud