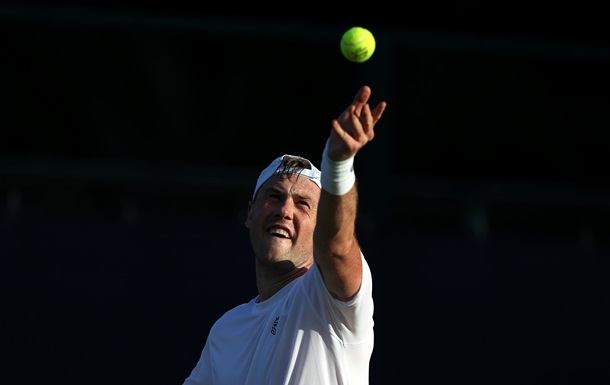 Marchenko completed the fight in the Wimbledon qualification

The Ukrainian tennis player lost in the second round of qualification to the representative of Chinese Taipei.

Ilya Marchenko finished the fight in the Wimbledon qualification. The Ukrainian tennis player could not overcome the barrier of the second round in the person of Jason Zhong from Chinese Taipei.

The fight lasted 100 minutes and ended with a score of 7:6, 6:2 in favor of Zhong. Marchenko served four aces in the match and committed two double faults.

Depletion of strength. Losses of invaders in Ukraine

There is no threat from Belarus - GUR