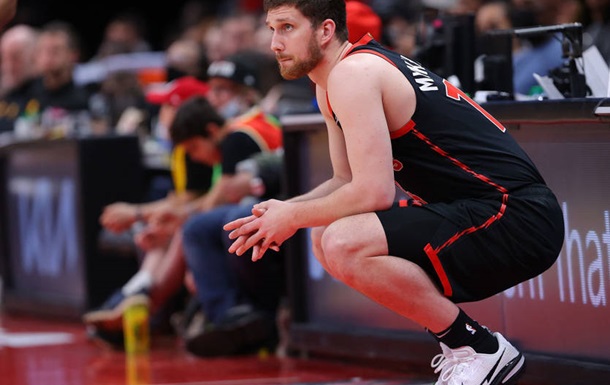 Mykhailyuk will continue to play for Toronto next season

The Ukrainian basketball player will continue his performances in the National Basketball Association for a club from Canada.

Svyatoslav Mikhailyuk decided not to change the team for the next NBA season and will remain in Toronto. About it informs well-known NBA insider Shams Charania. According to him, the Ukrainian took the opportunity to extend the contract with the Raptors.

Note that last season Mikhailyuk played 56 games for Toronto, in which he averaged 4.6 points, made 1.6 rebounds and gave 0.8 assists per game. Toronto was able to get into the playoffs, but lost to Philadelphia in the first round (2:4).

Romanchuk won bronze at the World Championships with a Ukrainian record

A rocket hit a two-story building in Zolochiv: there is a dead person, people are under the rubble