New aid package for Ukraine to be adopted at NATO summit 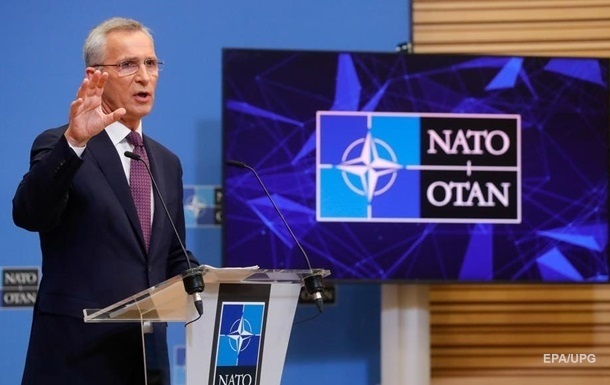 Allies from the alliance will consider a program for the rearmament of the Armed Forces of Ukraine according to NATO standards, as well as approve a new package of assistance to Ukraine.

During the summit in Madrid, NATO allies will decide to provide Ukraine with immediate assistance to repel Russian aggression and will consider a long-term program for rearmament of the Armed Forces of Ukraine according to NATO standards. About this on Wednesday, June 22, declared Alliance Secretary General Jens Stoltenberg.

“We will strengthen our support for Ukraine and other partners at risk. I welcome the fact that President Zelensky will address our summit. Ukraine is in a critical situation, and there is an immediate need to increase our assistance,” Stoltenberg said.

He confirmed that during the Madrid summit, the Alliance allies will adopt a new broad package of support for Ukraine. It will consist of specific projects for immediate and short-term assistance, including the supply of anti-drone equipment, secure communications and fuel.

“Most importantly, we are also looking to the longer term, including helping Ukraine move from post-Soviet-era military equipment to modern NATO equipment, increasing interoperability, and further strengthening security and defense institutions,” Stoltenberg said.

He also announced his intention to increase assistance to other NATO partners who are vulnerable to Russian threats and interference, including Georgia, as well as Bosnia and Herzegovina.

Earlier it was reported that President Volodymyr Zelensky was invited to the NATO summit in Madrid.

Goals in arrears, ex-minister arrested and low budget: "Education crisis is a project"