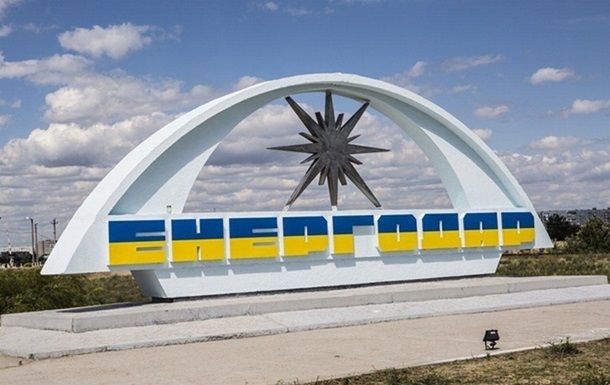 The occupiers not only kidnap people, but also torture them with electric shocks and abuse them both physically and mentally.

Russian occupiers in Energodar, Zaporozhye region, kidnap citizens and employees of the ZNPP, and also subject them to physical and moral violence. This was announced on Tuesday, June 22, by the mayor of Energodar Dmitry Orlov during a meeting with the President of the State Enterprise “NAEK Energoatom” Petr Kotin and the heads of satellite towns of nuclear power plants and directors of nuclear power plants, reports Telegram– Energoatom channel.

According to him, in addition to the existing humanitarian and social, this is one of the main problems of the city.

“People are kidnapped en masse, the location of some of them is unknown. The rest are in very difficult conditions: they are tortured with electric shocks and mocked both physically and mentally,” he said.

Orlov stressed that it is urgently necessary to resolve the issue of the exchange of civilian prisoners abducted by Russian invaders at the highest level.

Earlier it was reported that in Energodar, Zaporozhye region, Russian invaders released the head of the local fire and rescue squad, Vitaly Troyan, from captivity.

Recall that in May it was reported that the invaders shot an employee of the Zaporizhzhya NPP.

It also became known that invaders broke into the apartment of the mayor of Energodar.

Zelensky called on the world to stop Russia

The dog Patron will have an assistant from the USA