Pugacheva’s castle may be taken away 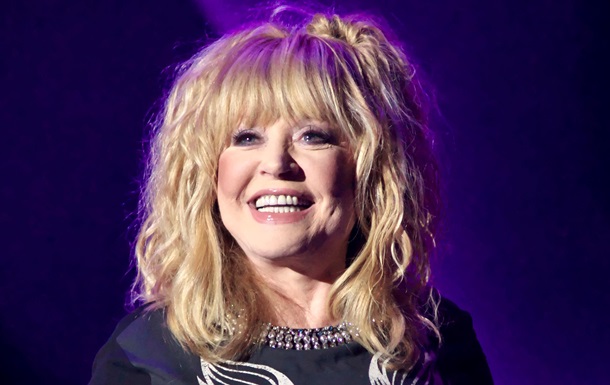 The Kremlin decided that there were “suspicions” that the mansion was built in violation of the law of the Russian Federation. Ukrainians can be settled there.

The Russian authorities have reacted to the anti-war position of the famous singer Alla Pugacheva and the humorist husband Maxim Galkin and are planning to confiscate their castle in the village of Gryaz. This was announced on the air of radio Moscow Speaks.

The Kremlin decided that there were “suspicions” that the mansion was built in violation of the law of the Russian Federation. The grounds allegedly were the complaint of the non-profit organization Protection of Waters and Forests.

If the mansion is nevertheless confiscated, then “refugees” from the Donbass can be accommodated in it.

“If any violations are seen, the prosecutor’s office should check. If they behave in this way, then there is no need to turn a blind eye now. If there are such violations, Galkin must be deprived of everything that he has. From a moral point of view, I would support the idea to resettle refugees from Donbass there. Let Galkin rejoice there, outside the Russian Federation,” the statement said.

We will remind, earlier Pugachev’s position of Galkin against the war in Ukraine.

Power was returned to 21 settlements in a day - DTEK