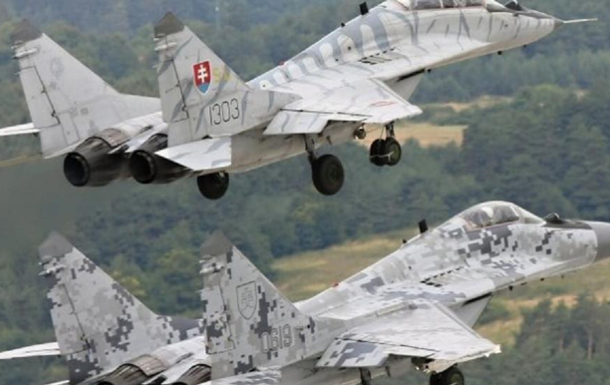 The transfer of aircraft may take place after the country’s government agrees on the protection of its airspace with Poland and the Czech Republic.

Slovakia is ready to transfer its Soviet MiG-29 fighters to Ukraine. informs about it Business Insider.

It is noted that the transfer of aircraft may take place after the government of the country agrees to protect its airspace with Poland and the Czech Republic.

Recall that Slovakia was supposed to send 30 T-72 tanks to Ukraine and receive Leopard 2A4 from Germany in return. However, only 15 German tanks were offered to Slovakia. According to the Ministry of Defense, this is an unequal exchange, so the planned deal did not take place.

It was also reported that Slovakia donated five helicopters and ammunition for Gradov to Ukraine.

The General Staff spoke about the situation at the front