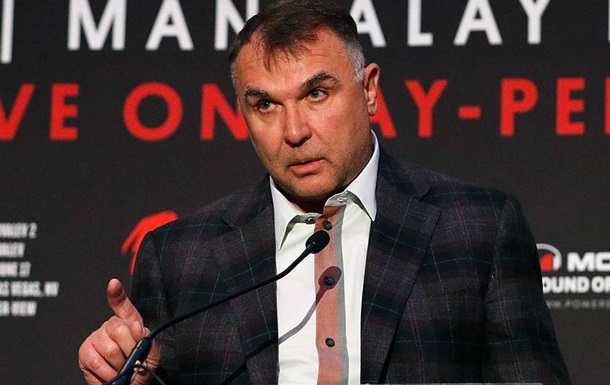 Egis Klimas noted the importance of a future rematch with Joshua

Egis Klimas spoke about his expectations from the rematch, which will be held in Saudi Arabia.

On August 20, a historic battle will take place in Saudi Arabia. Such an assumption during press conferences dedicated to the rematch between Usyk and Joshua, said the manager of the Ukrainian Egis Klimas.

According to the functionary, the upcoming fight will be of great importance for both athletes.

“This fight is very important for both fighters, not just one side.

Anthony wants his titles back. We know he has a new coach. I personally know Robert Garcia, he used to train several of my champions. He is an excellent mentor. I think Anthony did a good job choosing this coach.

It is important for Usyk to keep the titles and move on, because there is a chance that the winner of this confrontation will get the opportunity to fight for the absolute championship. This will be a historic battle.

I am sure that August 20 will also be a historic day for boxing,” Klimas said.

Recall that the rematch between Usyk and Joshua will officially take place on August 20 in Saudi Arabia, the city of Jeddah, at the Super Dome arena.

Pugacheva's castle may be taken away