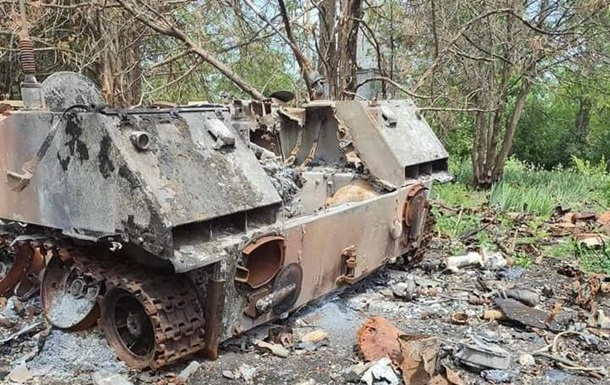 From February 24 to June 22, the total losses of personnel of Russian troops on the territory of Ukraine amounted to approximately 34,230 people (+130 per day). About it reported at the General Staff of the Armed Forces of Ukraine.

Over the past day, the enemy suffered the greatest losses in the Slavyansk, Bakhmut and Avdeevsky directions. The data is being specified.

Earlier, Aleksey Arestovich, adviser to the head of the President’s Office, said that since the beginning of the war, Ukraine has lost about ten thousand people at the front.