The Rada announced the timing of voting for a new Ombudsman 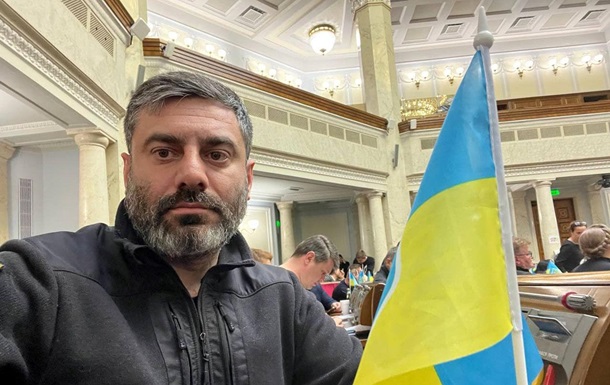 People’s Deputy Dmitry Lubinets applies for the post of Ombudsman

Only Dmitry Lubinets will be voted in parliament. There were no other candidates for the post of Ombudsman.

Voting for the appointment of a new Commissioner for Human Rights may take place in the Verkhovna Rada not earlier than the beginning of July. This was stated by the First Deputy Chairman of the Parliament Alexander Kornienko, reports Interfax-Ukraine on Wednesday, June 22.

“In accordance with the procedures for appointing the Commissioner for Human Rights, within the allotted time, the head of the Verkhovna Rada nominated Dmitry Lubinets for this position. There were no other candidates. Further, in accordance with the procedures provided for by law, a vote in parliament will take place within 10 days. Since the candidacy was submitted On June 20, then, accordingly, voting cannot take place before July 1,” the first vice speaker explained.

Recall that on May 31, the Rada dismissed Lyudmila Denisova from the post of Ombudsman. At the same time, four possible candidates for this position were named, among which there was no Dmitry Lubinets.

It was also reported that the Servant of the People faction decided to dismiss Denisova for improper performance of her duties after the start of the Russian invasion. “Servants” believe that Denisova’s “incomprehensible concentration” on the sexual crimes of the invaders only “harmed Ukraine.”