There is no threat from Belarus – GUR 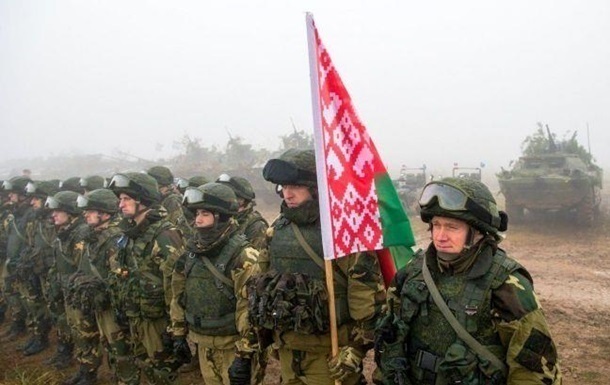 Belarus regularly conducts exercises on the border with Ukraine

There is indeed military activity in Belarus, but it does not pose a threat to Ukraine, Kirill Budanov assured.

There is no threat of invasion of the Belarusian army into the territory of Ukraine at the current stage. This was stated by the head of the Main Directorate of Intelligence (GUR) of the Ministry of Defense Kirill Budanov on the air of the telethon on Wednesday, June 22.

“At this stage, there is no threat from the Belarusian side. I can tell you this with absolute certainty. The situation is absolutely under control,” Budanov said.

He acknowledged that military activity is indeed observed in Belarus now, but it does not pose a threat to Ukraine.

“Military training, exercises, and strengthening of the border continue in Belarus … A whole range of various military actions are now taking place. But they are not aimed at conducting military operations against Ukraine at this stage. If they have such thoughts, we will immediately know about it and together we will take adequate actions,” Budanov assured.

Earlier it was reported that there are up to seven Belarusian battalions on the border between Belarus and Ukraine. At the same time, the entire army of Belarus is about 60 thousand people, but they want to increase it by another 20 thousand.


On the borders with Ukraine, Belarus places wooden dummies of tanks

The enemy is trying to advance towards Bakhmut