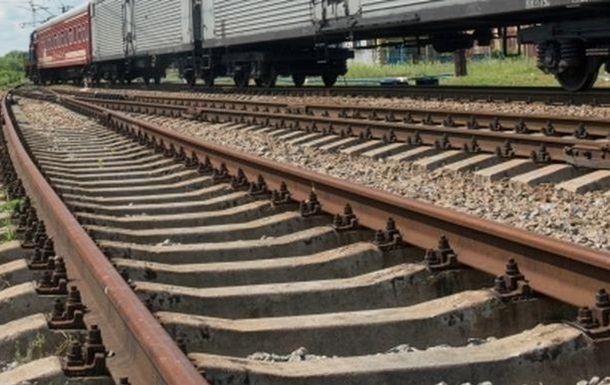 There was a railway accident near Lviv (file photo)

Railway workers are working to restore the track, but more than ten trains are expected to be delayed.

Near Lviv, a freight car derailed, which will delay a number of passenger trains. This was announced on Wednesday evening, June 22, in Ukrzaliznytsia.

It is noted that the accident occurred at the Zadvorye-Krasnoye section.

The following trains should be expected to be delayed:

It is noted that the delay time can be tracked on the uz-vezemo.com portal, the information is updated hourly. Railway workers are already working on restoring the gauge of the track, the movement does not stop.

Recall that today Ukrzaliznytsia announced the launch of a new train that will run on the route Kyiv – Shostka.

Assange's extradition to the US is a "message" for investigative journalism, says lawyer

A new document will appear in the Diya service