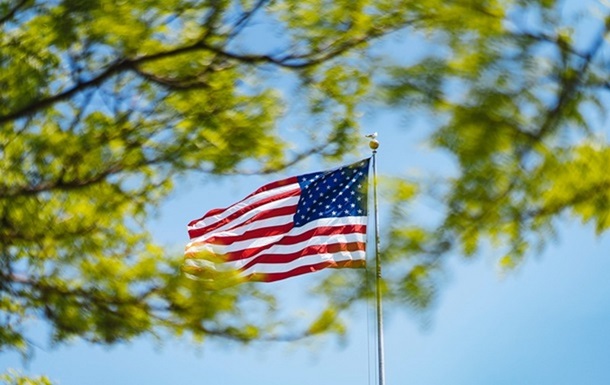 We are talking about training Ukrainian pilots and crew members on F-15, F-16 and other aircraft.

The US Congress has submitted a bill on the training of Ukrainian pilots and crew members on F-15, F-16 and other aircraft. About it informs US Air Force congressman Adam Kinzinger.

“These men are Ukrainian Air Force pilots. A lot of people thought they were out of combat on the first day, but they are still there. I introduced a bill to train them on NATO aircraft so they can switch to F-16s,” Kinzinger wrote. 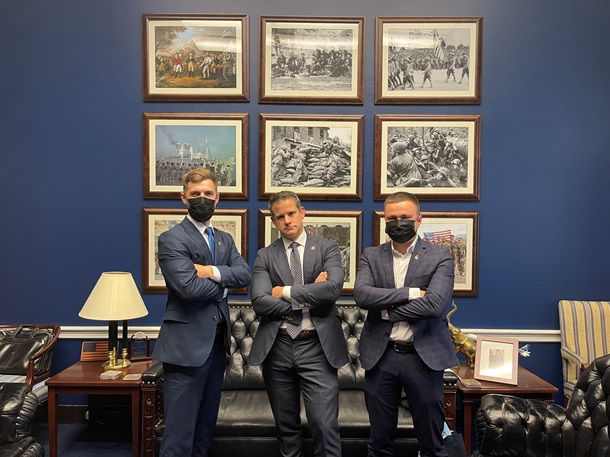 Recall that the United States allocated about $5.6 billion for the security of Ukraine after the Russian invasion on February 24. Recently, the Pentagon published the entire list of weapons supplied to Ukraine.

Biathlon in the new season is waiting for big changes

Datafolha will be released this Thursday; remember last survey and read full questionnaire