A resident of Bukovina was arrested for killing a peacock 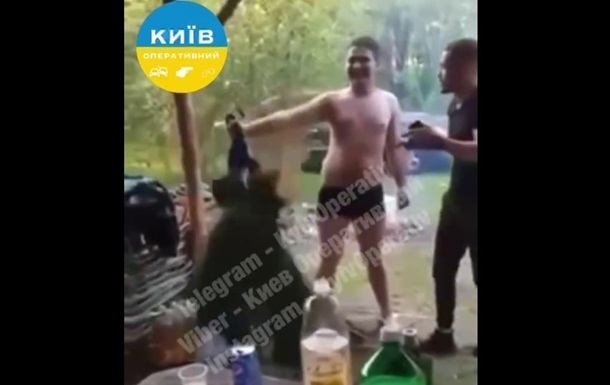 A young man beat a peacock to death

In the Chernivtsi region, the court chose a preventive measure in the form of detention for a young man suspected of the brutal murder of a peacock. About it reported regional prosecutor’s office on Thursday, June 23.

“The Chernivtsi Court of Appeal satisfied the appeal of the Chernivtsi District Prosecutor’s Office, overturned the decision of the court of first instance and chose the Bukovinian, who inflicted bodily harm on the peacock with particular cruelty, a measure of restraint in the form of detention,” the report says.

According to the supervisory authority, the term of the preventive measure is 60 days without an alternative to posting bail.

Earlier, the Hlybotsky District Court chose a preventive measure for the suspect in the form of round-the-clock house arrest. Then the prosecutor’s office promised to appeal this decision to the Court of Appeal.

Recall that in Bukovina, an 18-year-old guy on vacation with friends killed a peacock, which he had purchased in advance. While monitoring social networks, law enforcement officers discovered a message that said that a young man hit a peacock on the ground, as a result of which the bird died. A criminal case was opened on this fact. The violator faces up to 8 years in prison.

In RJ, two million people have not taken any dose of the vaccine against covid-19