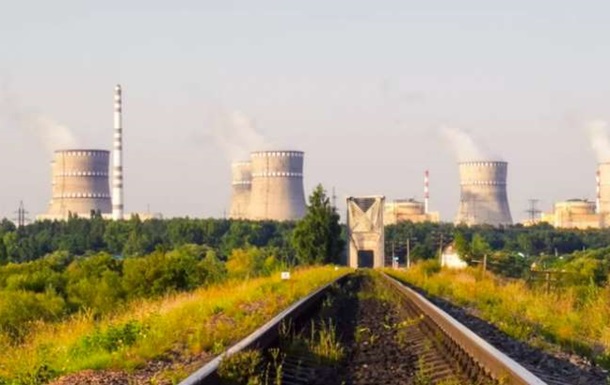 The forensic experts found cerebral edema, internal craniocerebral trauma with hemorrhages under the membrane of the brain in the victim.

The woman died in the hospital, where she ended up after being beaten at a recreation center near White Lake. About it report in the GUNP of the Rivne region.

“During the autopsy, forensic experts found cerebral edema, an internal craniocerebral injury with hemorrhages under the lining of the brain,” the police said.

They also noted that according to the results of the forensic medical examination, the issue of the final legal qualification of the event will be decided.

A 64-year-old resident of the city of Varash was admitted to a local hospital three days ago because of beatings in the territory of one of the recreation centers in the village of Rudka, Varash region. According to the victim, this was done by a 34-year-old resident of Varash. However, on June 22, at about 07:00, the doctors declared the death of the patient. The statements on this fact were included in the ERDR under Part 1 of Art. 115 of the Criminal Code of Ukraine, and the body was sent to the morgue to establish the preliminary cause of death.

According to UNN, referring to the message of the daughter of the injured Alexandra Gonchar on Facebook, her mother was beaten by the son of the director of the Rivne NPP Evgeny Pavlyshyn. The incident happened last weekend at a recreation center on the White Lake, where a woman and her daughter came to rest.

“While my husband is on the front lines fighting for our peaceful sleep, his 64-year-old mother-in-law and her daughter were brutally beaten while relaxing on the White Lake. Cruel, in this case, is not just a word, but the fact that my relatives are in the hospital in serious condition and my mother does not recognize me,” she wrote.

According to her, the incident occurred because of the remark.

“The man was doing his natural needs under the door of the house in which his mother was visiting, and he answered the remarks of the elderly woman with brute force with the words:” Don’t you know who I am!? the hero “continued to strike with his feet. But this was not enough for him, and he applied his physical strength to his daughter, who wanted to stand up for her mother,” the woman said.

Gonchar also said that she had contacted the police with a corresponding statement.

The director of the Rivne NPP, Pavel Pavlyshyn, commented on the beating of women on the White Lake on Facebook:

“There is an event that caused quite a strong resonance both in our city and in the region. This event is connected with my family, my eldest son. On Saturday, there was an incident on the White Lake. After this incident, one of the victims was hospitalized. Unfortunately “She died yesterday morning. First of all, I want to express my condolences to relatives and friends. My son is an adult. He is already 36 years old. He has his own family. There will not and cannot be any interference on my part in the investigation, in addition, my son will suffer according to the law of Ukraine, if his guilt is established, then the punishment that must be incurred. I also want to inform you that they are trying to use this event as pressure on me personally and on our team. I want to tell everyone – my position is that we should not mix professional things with personal things,” Pavlyshyn said.

Recall that in the city of Holaya Pristan, Kherson region, people’s deputy Alexei Kovalev, expelled from the Servant of the People faction, was killed, who went over to the side of the invaders.

The head of the European Council made a statement on Ukraine