Belarus to reopen equipment that can be transferred to Ukraine 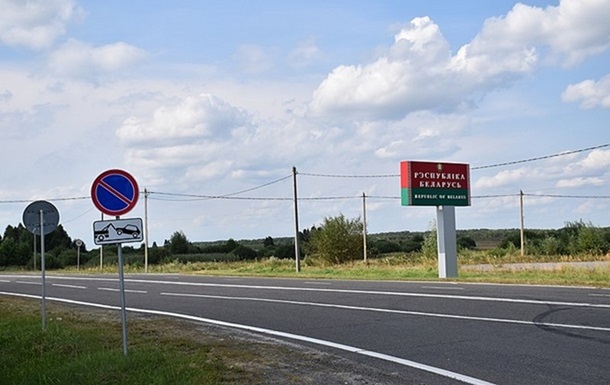 The General Staff of the Armed Forces of Ukraine believes that Belarus will continue to provide Russia with its resources to help in the aggression against Ukraine.

In Belarus, equipment will be reactivated, which can be transferred to the Donetsk or Kherson direction. About this at a briefing on June 23 informed Alexei Gromov, Deputy Chief of the Main Operational Directorate of the General Staff.

Gromov stressed that Belarus will continue to provide Russia with its resources to help in the aggression against Ukraine. In particular, according to available information, maintenance and removal of this equipment from storage is carried out under the guise of classes, training and training at the bases for storing weapons and military equipment.

According to him, military infrastructure is being built at the Zyabrovka airfield in the Gomel region. In addition, special units of Russian law enforcement agencies and private military companies are located in Belarus.

“It is possible that they are there to train sabotage and reconnaissance groups,” Gromov suggested.

Earlier it was reported that the entire army of Belarus has about 60 thousand people, but Lukashenka’s authorities want to increase it by another 20 thousand.

Recall that in the Gomel region of Belarus, local schoolchildren are taught to shoot using shovels.

And on the border with Ukraine, the Belarusians place wooden dummies of tanks.

Russia creates points for issuing its passports in the occupied territories