Brad Pitt hinted at his retirement 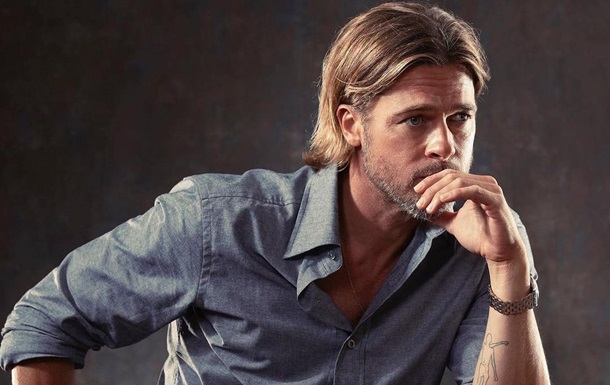 At the moment, the production company of the star Plan B Entertainment plans to shoot a film adaptation of the novel Ellas Hablan Miriam Toews.

Hollywood actor Brad Pitt has hinted that he may leave the world of cinema. He stated that he would like to focus on the role of a film producer. The star made a frank confession in an interview with a fashionable glossy magazine GQ.

Pitt said he considers himself on his last breath.

“This is the last semester or trimester. How will it be and I want to live it?” – said the actor.

At the same time, he added that he cannot live without work.

“I am one of those who communicate through art. I just want to always create. And if I do nothing, then to a certain extent I die,” Pitt said.

Note that at the moment the production company of the star Plan B Entertainment plans to shoot a film adaptation of the novel Ellas Hablan Miriam Toews. She also worked on the Netflix film Blonde about Marilyn Monroe.


Brad Pitt is not going to marry again

In Zaporizhzhia and Kherson region, partisans nightmare the occupiers

Lula remains in the lead, with 45%, and Bolsonaro has 36% of voting intentions, says Exame/Ideia