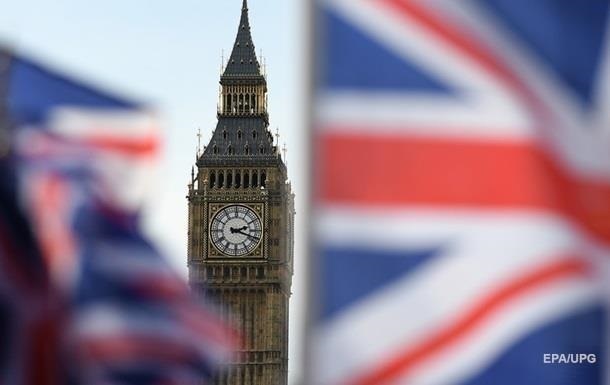 The restrictions include goods that can be used for the production of chemical and biological weapons.

The UK has expanded anti-Russian sanctions by banning the export of pounds sterling and EU banknotes to the Russian Federation, as well as the export of jet fuel. It is reported on the site by the British government on Thursday 23 June.

Specifically, the new measures include “a ban on the export to or use in Russia of jet fuel and fuel additives.”

It also introduces “a ban on the export or use in Russia of banknotes denominated in pounds sterling and banknotes of EU countries, a ban on the provision or delivery of such banknotes to persons associated with Russia, and for their use in the Russian Federation.”

In addition, London imposed a ban on imports from Russia of goods – of Russian origin or delivered from the Russian Federation – for the purpose of making a profit, as well as related technical means, financial, brokerage services.

In addition, restrictive measures against Russia have been expanded in the field of providing technical assistance, financial services and intermediary services related to the import of iron and steel.

Additional restrictions are being introduced on the export of goods and technologies related to the field of oil refining, the most important industry products. The restrictions also apply to goods that can be used for the production of chemical and biological weapons.

Last week, Britain imposed sanctions against Patriarch Kirill. In addition to the primate of the Russian Orthodox Church, Ukrainian collaborators and Russian military and officials were included in the sanctions list.

Analysis | Abortion in the 2022 presidential election: towards fair treatment?

Eurovision 2023 will definitely not take place in Ukraine - EBU