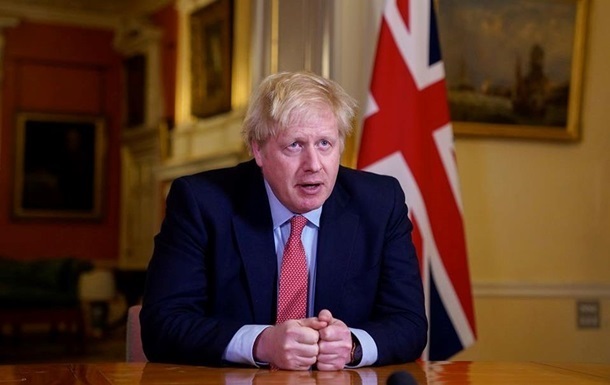 London is also considering the possibility of providing sovereign guarantees for the insurance of ships that will export Ukrainian grain.

British Prime Minister Boris Johnson announced his readiness to provide assistance in clearing the coast of Ukraine for the safe export of grain across the Black Sea. He said this on Thursday, June 23, in an interview Reuters.

Johnson noted that the issues of unblocking the “grain corridor” are being addressed at the international level.

“There is a lot of work to be done. We are working with the Turks and other European friends and allies to see what we can do,” Johnson said.

At the same time, he noted that London is considering the possibility of providing sovereign guarantees for insuring ships that will export Ukrainian grain. In addition, Johnson responded positively to a question about mine clearance assistance.

“Yes, I don’t want to go into technical or military details, but you can remember what we have already done by supplying weapons to protect the Ukrainians. And we are talking with them at a technical level to help de-mine Odessa,” Johnson added.

It is noted that the operation to clear the Black Sea could be the largest attempt since the Iran-Iraq war of the 1980s. The work is expected to take several months.

Recall, on the eve of Turkey announced the first results of negotiations with the Russian Federation on the export of grain. However, the Ukrainian Foreign Ministry noted that there were no concrete decisions in the negotiations on grain.

Ukraine filed a new lawsuit against Russia in the ECtHR