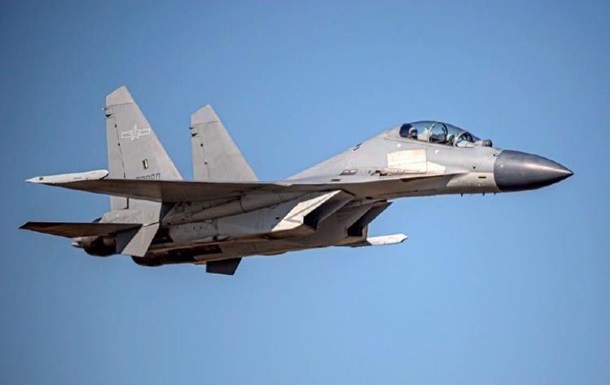 Twenty-two Chinese military aircraft entered Taiwan’s air defense identification zone. This was announced on Thursday, June 23, by the press service of the Ministry of Defense of Taiwan in Twitter.

It is noted that the Chinese issued radio warnings.

The report said that Chinese warplanes were approaching the southwestern part of the island. Taiwanese soldiers sent air patrols there and deployed anti-aircraft missile systems in the direction of Chinese aircraft.

Chinese Defense Minister Wei Fenghe said earlier that China would “fight to the end” if someone tried to “separate” Taiwan from it.

Recall that China allowed the “non-military” use of the army, which could be a preparation for a “special operation” in Taiwan.

The case of the former journalist of the Belteleradiocompany Ksenia Lutskina was sent to court, she faces up to 12 years