Eurovision 2023 will definitely not take place in Ukraine – EBU 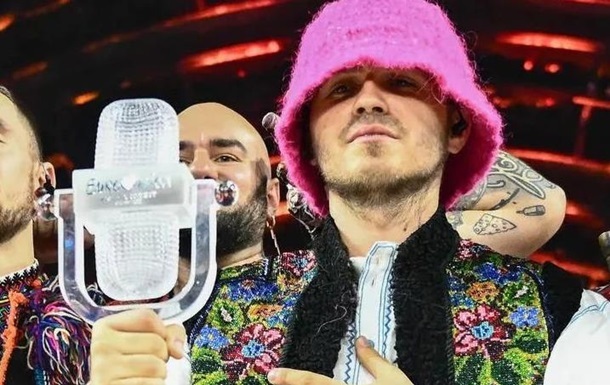 Eurovision next year will not be held in Ukraine

The organizers have made a final decision: the competition cannot take place in a country where there is a war.

The Eurovision Song Contest 2023 will not be held in Ukraine. This was re-officially announced by the European Broadcasting Union (EBU). Information about this on Thursday, June 23, appeared on the official site EBU.

The broadcasting union noted that they fully understand the disappointment caused by the announcement that the Eurovision Song Contest 2023 cannot be held in Ukraine, this year’s winner country.

“The first priority for the EBU was and is to ensure the safety of all workers and participants in the event, planning for which must begin right now in the country hosting the competition,” the statement said.

The organizers of the contest reported that at least 10 thousand people were accredited to work at Eurovision 2023, including the film crew, employees, journalists, etc. About 30,000 fans from all over the world are also expected to attend the event.

“Their safety is our main concern,” the EBU said.

They also added that according to the rules, the event can be rescheduled in the event of force majeure, such as an ongoing war.

Recall, the European Language Union said on June 17 that the Eurovision Song Contest in 2023 could not be held in Ukraine, so their representatives turned to the UK because they took second place this year.

Minister of Culture and Information Policy Oleksandr Tkachenko said he wants to challenge the decision.

Eurovision 2023 will definitely not take place in Ukraine - EBU