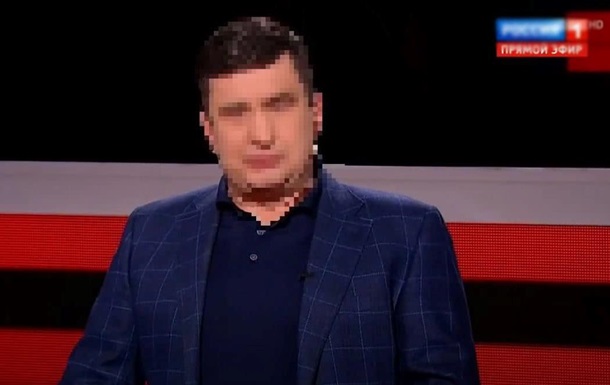 Back in 2014, the former People’s Deputy left for the territory of Russia, where he took active steps to the detriment of the sovereignty and independence of Ukraine.

Law enforcers announced suspicion of collaborative activities to the former People’s Deputy of Ukraine. About it informs Office of the Attorney General on Thursday, June 23.

“Under the procedural leadership of the Kyiv city prosecutor’s office, the former people’s deputy of Ukraine was informed of suspicion of collaboration activities (part 6 of article 111-1 of the Criminal Code of Ukraine),” the statement says.

According to the investigation, the People’s Deputy of Ukraine of the 7th convocation, a resident of Odessa, left for the territory of Russia in 2014, where he committed active actions to the detriment of the sovereignty and independence of Ukraine.

“After the start of a full-scale invasion of the Russian armed forces into Ukraine, from March 15 to March 19, 2022, the suspect, being in the temporarily occupied territory of the Kyiv region together with the Russian military, publicly propagated their actions and denied conducting armed aggression against Ukraine. His statements were subsequently disseminated, including on the web page of the Russian federal TV channel under the Russian Ministry of Defense.

In addition, on May 15, the suspect spoke publicly on the all-Russian television channel, taking part in the information campaign of the aggressor state. The content of his speech was aimed at supporting the temporary occupation of part of the territory of Ukraine by the Russian Federation and the pseudo-organs created by it.

“He publicly approved of Russia’s actions and aggression against residents of the temporarily occupied territories. Subsequently, this speech was published on YouTube video hosting,” the Office of the Prosecutor General added.

The message does not indicate the name of the former people’s deputy, but Igor Markov is guessed in the published photo.

Earlier, the Office of the Prosecutor General notified the ex-mayor of Kyiv Igor Chernovetsky of suspicion on the fact of public appeals and distribution of materials calling for changing the boundaries of the territory and the state border of Ukraine.

In response, Chernovetsky said that he considered the case opened against him a “complete misunderstanding”.

Pushkin Theater to be renamed in Kharkiv

Brad Pitt hinted at his retirement