Experts told what is happening with salaries in Ukraine 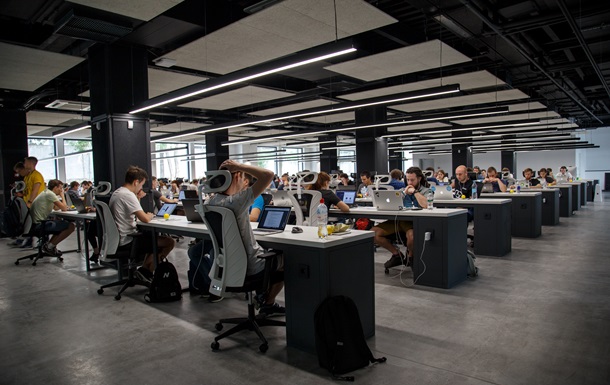 Salaries in Ukraine have ceased to decline – study

The highest salaries, as always, are offered to IT specialists, managers and in the field of consulting.

In June, most of the companies that managed to maintain their activities during the crisis completed cost optimization, which caused the market to stop falling salaries in most areas. On Wednesday, June 22, reports the personnel portal grc.ua.

“In April, experts recorded a 10% drop in average wages compared to the pre-war period. In May, in most professional areas, wages continued to decline to a critically low level. June showed a conditional stabilization of wages. In most professional areas, wages stopped declining, but also a significant increase does not happen,” the statement said.

At the moment, the average salary in June in all open vacancies on the portal is UAH 20,100.

The highest salaries, as always, are offered to IT specialists, managers and in the field of consulting. However, compared to the previous month, in June, vacancies in these professional areas offer lower salaries. IT-shnikam offer an average of 70.9 thousand UAH, managers – 45.3 thousand UAH.

In the field of consulting, the average salary has almost halved compared to May, and amounted to UAH 33,000.

At the same time, job offers with high salaries appeared in June in such professional areas as construction and real estate, personnel management, and extraction of raw materials.

“The real estate market in large cities began to revive, employers in this area began to publish vacancies for managers in the rental and sale of real estate. Due to the salaries that they are offered, the average salary in the construction and real estate sector has slightly increased, which allowed this professional field to get into the top 5 areas with the highest salaries,” analysts said.

Earlier it was reported that officially registered unemployed Ukrainians will be involved in community service if they cannot find a job within 30 days.

Zoom will simplify access for Ukrainians to a number of services

The fire on Boyko's towers was shown from space