Kovalenko will not return to Atalanta this summer – media 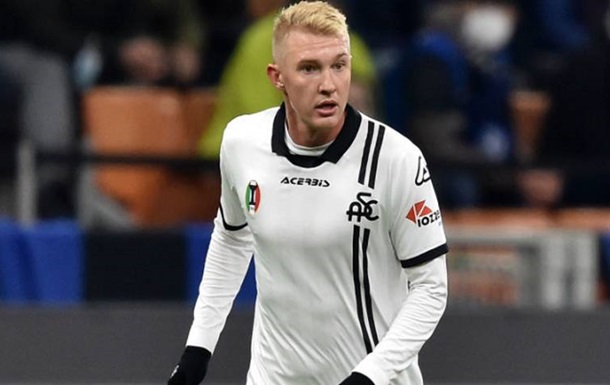 Kovalenko may spend next season in La Spezia

The journalists learned that the Ukrainian midfielder is not included in the plans of the team’s head coach Gian Piero Gasperini.

Viktor Kovalenko will spend the next season on loan again. According to Сalciospeziathe Ukrainian midfielder is not included in the plans of the team’s head coach Gian Piero Gasperini.

It is reported that Spezia is the main contender for the 26-year-old football player, it was in this team that Kovalenko played on loan last season.

For Spezia, the Ukrainian midfielder managed to play 26 matches in all competitions, scoring one goal and giving four assists.

Recall that Kovalenko moved to Atalanta in early 2021 from Shakhtar. His contract with the Bergamo club runs until the summer of 2025.