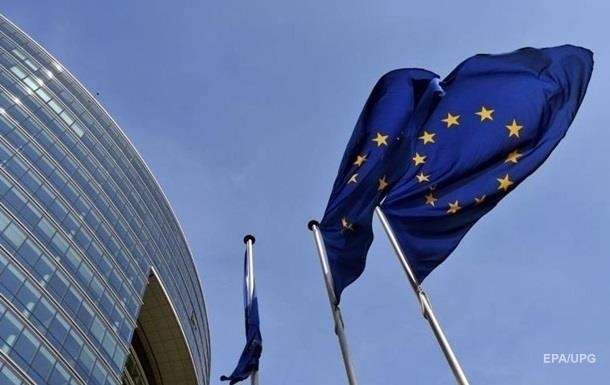 The reason was that a number of countries are also seeking EU candidate status for Bosnia and Herzegovina.

Negotiations on the status of an EU candidate for Ukraine at the summit of EU leaders are going more difficult than expected. About this on Thursday, June 23, informs Radio Liberty correspondent Rikard Jozwiak.

Recall that tonight in Brussels began a meeting of the European Council on granting Ukraine the status of a candidate for EU membership.

In the morning, the European Parliament adopted a resolution that supports granting Ukraine and Moldova the status of candidates for joining the European Union.

Earlier, the head of the European Council, Charles Michel, expressed confidence that the leaders of the European Union would grant the status of candidates for joining the bloc to Ukraine and Moldova.

In the Urals, the director of the plant explained the delay in wages by a special operation