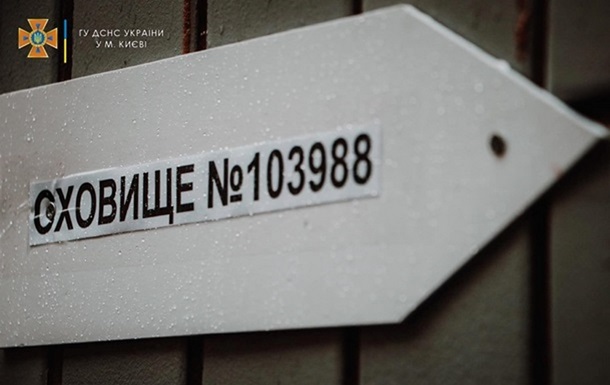 The city council approved the decision, which will allow to start the process of arranging simple shelters in those educational institutions of the capital where there are no shelters, the mayor of the city said.

The Kyiv City Council decided to start the process of arranging the simplest shelters in those educational institutions where they do not exist. About it informed Mayor of Kyiv Vitaliy Klitschko.

“Today, the Kyiv City Council approved a decision that will allow us to start the process of arranging simple shelters in those educational institutions of the capital where there are no shelters. We must put in order – repair or reconstruct, provide the necessary funds – shelters in communal schools and kindergartens. After all, the war is on, the threat remains rocket attacks on the capital. And we must create a safe environment and protect our children, teachers and Kyivans,” Klitschko writes.

Earlier it was reported that teachers whose schools will officially approve face-to-face teaching from September 1 will have to return to work offline, including coming from abroad.

Recall that representatives of the State Emergency Service will check educational institutions for the presence of shelters, and only those institutions in which it will be safe will open in the fall.


The Ministry of Education told how many teachers left Ukraine