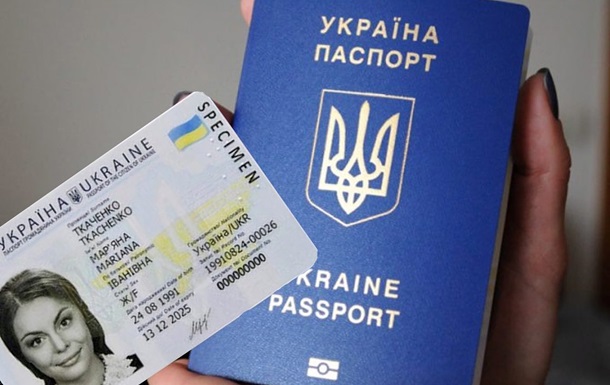 The solution will allow to meet the needs of citizens in the form of ID documents in full in the shortest possible time.

The Cabinet of Ministers allowed the production and issuance of a passport of a citizen of Ukraine without entering into the contactless electronic carrier contained in the passport, means of a qualified electronic signature (QES) and encryption during martial law and within three months after its termination. About it says in the message of the Ministry for the Reintegration of the Temporarily Occupied Territories.

“During the period of martial law and within three months from the date of its termination, the production and issuance of a passport will be carried out without entering into the contactless electronic carrier contained in the passport of a citizen of Ukraine, CEP and encryption means,” the report says.

The document was adopted on June 21 at a government meeting.

The report notes that such a decision will allow in the shortest possible time to satisfy the need of citizens in the forms of documents in the ID format in full, in particular, the Polygraph Plant will be able to produce forms for issuing 178 thousand internal ID passports.

Recall that the Ministry of Internal Affairs launched the service of recording an electronic signature (CES) on the chip of an ID card of an internal passport in February 2020. This allows all operating systems to read data, perform data validation, use it as an automated identification tool and as protection through an electronic signature.