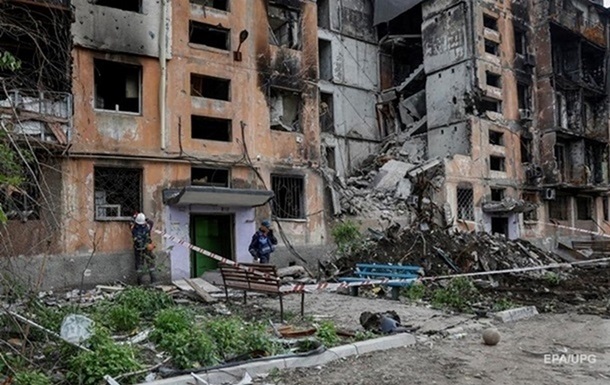 Announcements about “employment in a security structure” appeared in the city, according to an adviser to the mayor of Mariupol.

The invaders are resorting to new inventions to ensure covert mobilization in Mariupol. About it informs Advisor to the Mayor of Mariupol Petr Andryushchenko.

Advertisements about “employment in the security structure” appeared in the city.

“Suggestions and calls appeared all over the city. True, no one tells the men that they will have to guard the trenches on the front line. But who needs such truth when the occupying authorities are burning due to a lack of cannon fodder,” writes Andryushchenko. 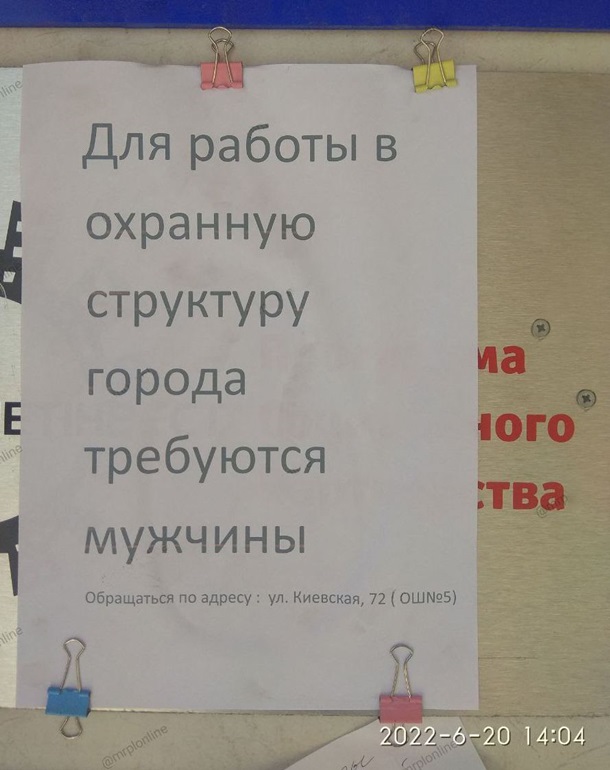 Recall that doctors from poor regions of Russia came to the temporarily occupied Mariupol to earn more money.

In Kherson, the invaders seized the scientific library