The young Dynamo striker is of interest to 11 European clubs 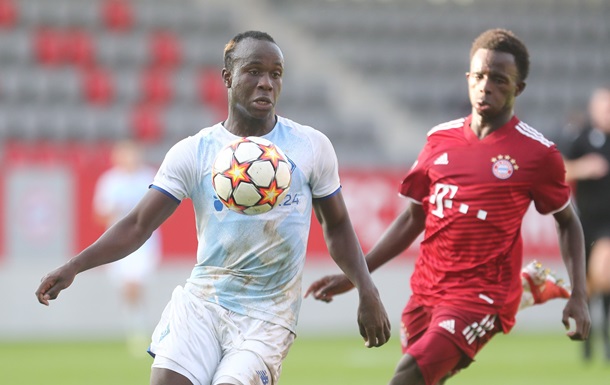 Senegalese striker Samba Diallo may change clubs in the next transfer window.

Samba Diallo may leave Dynamo Kiev this summer. According to Soccer Transfersbehind the 19-year-old Senegalese striker there was a whole line of people who wanted to buy him.

11 clubs apply for the player at once, among which there are giants: Bavaria, Borussia Dortmund, RB Leipzig, Marseille, Lyon, Monaco, Milan, Brugge, Barcelona and Anderlecht.

Note that Diallo’s contract with the people of Kiev is calculated until 2026. However, the player himself does not want to return to the warring country. According to FIFA rules, he has the option to suspend his agreement with Dynamo until 2023.

This season, Diallo is remembered for his performance in the UEFA Youth League.

Biathlon in the new season is waiting for big changes