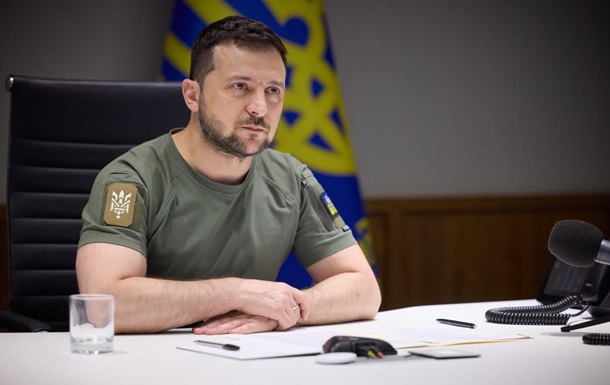 Now in Ukraine they are considering the “Israeli” model, when future students are first drafted into the army or undergo alternative service, and only then receive an education.

The conscription scheme for the Ukrainian army may be changed to the Israeli model. This was announced on Thursday, June 23, by President Volodymyr Zelensky during an online speech to students and teachers from Israel, the press service of the Presidential Office reports.

“I think that in many areas things very similar to your wonderful state await us. We will understand that our neighbor is the Russian Federation. We will understand that Russia, even after we end the war and win, can again through 10-20 years to go on the offensive. I’m not saying that it will definitely be. But we no longer trust the Russian neighbor,” Zelensky stressed.

He noted that there will be no return to the old system of the army and defense: “the approach will be changed for students and the like.”

According to Zelensky, an “Israeli” model is now being considered, when future students are first drafted into the army or undergo alternative service, and only then receive an education. At the same time, the average age of a first-year student is about 23 years. 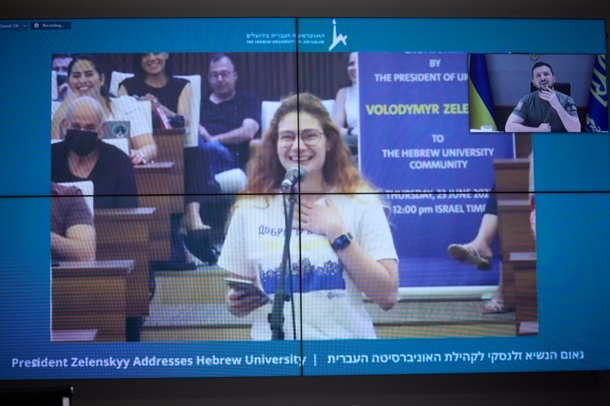 Recall that in May, a group of people’s deputies proposed the creation of a separate branch of service in the structure of the Armed Forces of Ukraine – missile troops and artillery.

Ukrainian army should be higher in world rankings – Zelensky

Art from the favelas: artists narrate the difficulties of living on theater in Maré (RJ); watch

Partisanship in the South. How to resist the invaders