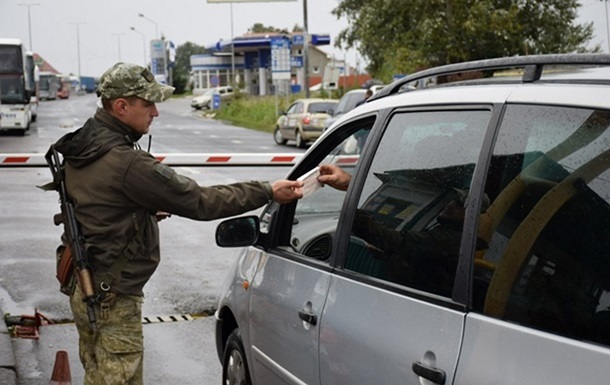 At this stage, the ban is valid only on the basis of a presidential decree; there is still no corresponding law in Ukraine.

Exceptions to the ban, according to the bill, remain the same, that is, they can freely travel abroad during martial law (in the specified age category):

The initiators of the bill are Mikhail Laba, Alexey Kuznetsov, Anatoly Ostapenko.

Recall that the Cabinet of Ministers has amended the rules for crossing the state border, allowing a number of categories of men liable for military service to leave.

Earlier it was reported that a petition to President Zelensky to lift the ban for men of military age to travel outside Ukraine gained the necessary 25,000 votes. It was published on May 18 and received the required number of signatures in three days.

The enemy is trying to surround Lisichansk - Ministry of Defense