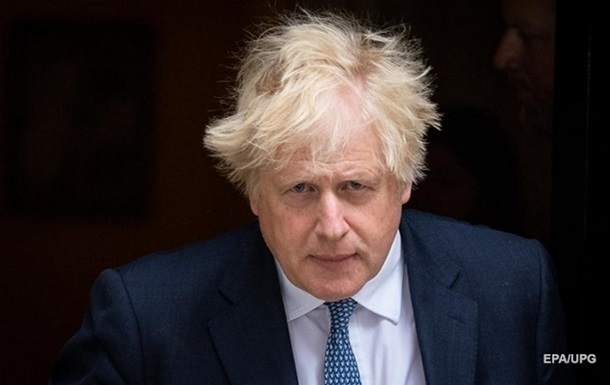 Johnson noted that this is not the time to call on Ukrainians to negotiate a peace in which they are invited to give up much of their territory.

British Prime Minister Boris Johnson, at the Commonwealth summit in Rwanda, called on the leaders of the G7 and NATO countries to abandon attempts to negotiate with Russia and force Ukraine to negotiate under an ultimatum. This is reported The Guardian.

According to Johnson, at this point in time, the Ukrainian government cannot be called upon to negotiate with the Russian Federation on a “bad peace.”

“My message to my colleagues in the G7 and NATO in particular will be this: Now is not the time to negotiate and call on Ukrainians to negotiate a bad world – a world in which they are invited to give up a large part of their territory in exchange for a ceasefire,” he said.

Johnson has previously said that concessions to Putin would lead to disaster.

Also, the Prime Minister of Great Britain believes that it is important to continue to support Kyiv in the long term, despite the fact that “fatigue from Ukraine” may come in the world.

Russian offensive in Donbas will slow down - ISW