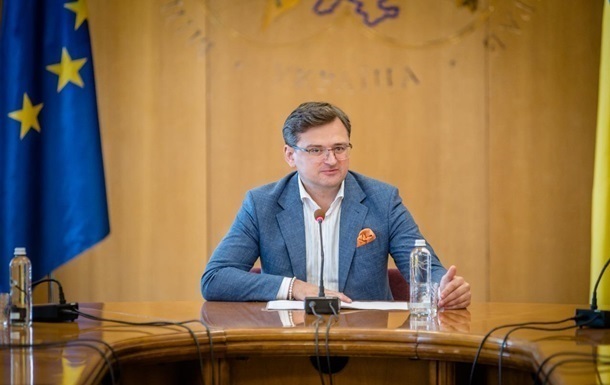 The visit of four European leaders to Kyiv and their talks with the Ukrainian president were decisive for Ukraine, the minister said.

The decisive event on Ukraine’s path to membership in the European Union was the recent visit of the leaders of France, Germany, Italy and Romania to Kyiv. This was stated by the head of the domestic Foreign Ministry Dmitry Kuleba on the air of the telethon on Thursday, June 23.

“On Thursday (June 16 – ed.), the final version of this document (the conclusions of the European Commission – ed.) was not yet available,” the diplomat said.

Now, Kuleba explained, the main task for the Foreign Ministry is to ensure that the interests of Ukraine as a future member of the European Union are taken into account when reforming the EU, which is taking place now.

Recall that the visit of four European leaders to Kyiv took place on June 16. Then the guests declared that they support the status of an EU candidate for Ukraine.


Historic day. Ukraine is a candidate for EU membership

The Cabinet announced the terms of Ukraine's accession to the EU

In the south, the Armed Forces of Ukraine inflicted five airstrikes on the occupiers