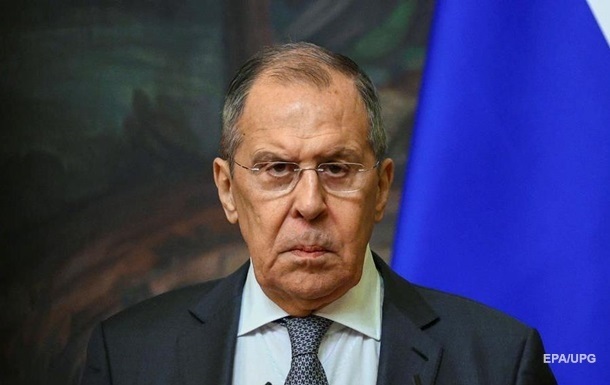 Lavrov said that now in Moldova they are trying to do the same abolition of everything Russian as in Ukraine.

The Moldovan authorities are trying to achieve “the abolition of everything Russian” following the example of Ukraine. This was stated by Russian Foreign Minister Sergei Lavrov in an interview with the National State Television and Radio Company of Belarus, writes TASS.

“Unfortunately, now in Moldova they are trying to do the same (as in Ukraine. – Ed.) Cancellation of everything Russian. The President (Maia Sandu) signed a law stating that there will be no more news from Russia in Moldova. It’s sad” , he noted.

Recall that a law on the ban on the broadcasting of Russian news programs began to operate in Moldova.

Earlier, Lavrov said that they were allegedly trying to turn Moldova into a “second Ukraine.” He also said that the Russian Federation did not attack Ukraine.

Hungary urged not to expand sanctions against Russia