Named the best city to live in 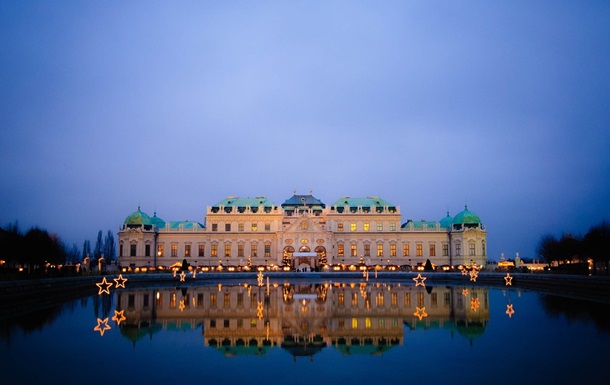 Named the best city to live in

Due to the events in Ukraine, the positions of Warsaw and Budapest worsened, and Kyiv completely dropped out of the rating. At the same time, 33 new cities entered the rating, 11 of them are Chinese.

Vienna has become the best city to live in the world. The capital of Austria topped the ranking after a two-year break. This is stated in a study by The Economist Intelligence Unit (EIU), writes Swissinfo.

The leader of last year’s ranking was Auckland in New Zealand. This city was the first to salvage during the coronavirch. But as cafes, restaurants and other establishments around the world reopened, Auckland fell 33 positions in the rankings.

“The reason for Oakland’s lead last year was the fall in the scores of other cities. Without the coronavirus, the city could claim a place in the top ten, but not the first line,” said Simon Baptist, senior economist at EIU.

It is noted that due to the events in Ukraine, the positions of Warsaw and Budapest worsened, and Kyiv completely dropped out of the rating. At the same time, 33 new cities entered the rating, 11 of them are Chinese.

Moscow dropped 15 places in the ranking, and St. Petersburg – 13.

The worst city in the world to live in is Damascus in Syria. He ended up in 172nd place. The last lines were also occupied by the capitals of the poorest countries in Africa and Asia – Lagos, Tripoli, Algiers, Karachi and Port Moresby.

Recall that at the end of 2021, the capital of Ukraine was in the TOP-10 most Instagrammable cities in the world and thus surpassed Florence and Prague in social networks.


Ranked the most expensive cities to live in