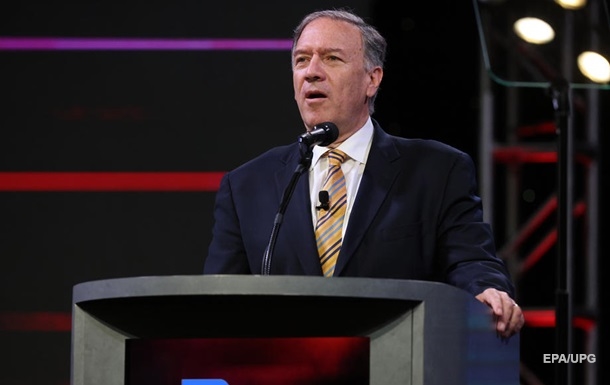 Putin’s illegal, aggressive war constitutes a planned genocide, which is the deliberate destruction of a people, the former secretary of state stressed.

Mike Pompeo, who served as US Secretary of State for President Donald Trump in 2018-2021, strongly condemned Russia’s aggression against Ukraine and advocated providing Ukraine with American Abrams tanks and the Patriot system. With such an appeal, on Friday, June 24, he spoke at the Hudson Institute.

“As long as Putin remains in power, Russia will remain a de facto prison and no country that puts up a border for its expansion will be safe,” he added.

Pompeo emphasized that the US should support Ukraine and justified this by the need to “avoid a wider conflict in Europe, which would almost certainly require the direct involvement of the US military.”

He also called for the creation of an international coalition to “oppose the actions of Russia and China, the union of which could lead to a global economic recession.”

At the same time, he emphasized the importance of energy resources for the Russian economy and international influence, and also criticized the US government for insufficient attention to the development of America’s leading role in the energy sector.

Recall, the United States announced a new package of military assistance to Ukraine in the amount of $450 million. This time, four additional HIMARS rocket launchers were placed in it.

The United States will send 4 more HIMARS systems to Ukraine

With Haddad and Alckmin, MST opens its first dairy plant