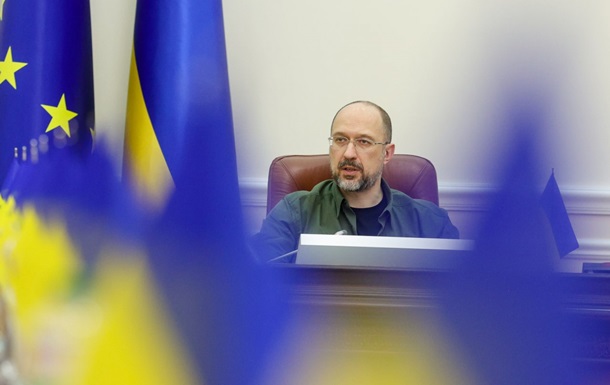 The Prime Minister notes that this will help support the Ukrainian economy and the army in the conditions of the war with Russia.

Prime Minister Denys Shmygal calls for buying Ukrainian goods in order to support the economy and the army in the conditions of the war with Russia. About it says on the government portal.

“In the conditions of war, to support Ukrainian business means to support the Ukrainian economy and, accordingly, the Ukrainian army. I urge everyone to buy Ukrainian goods, use Ukrainian materials, retail chains – to give priority to Ukrainian products. This is what each of us can do to ensure that our the economy and the state were stronger,” Shmyhal said at a meeting of the Cabinet of Ministers.


Recall that earlier The Cabinet announced a new economic strategy: The state will provide non-repayable funds for the creation of thousands of new micro-businesses.