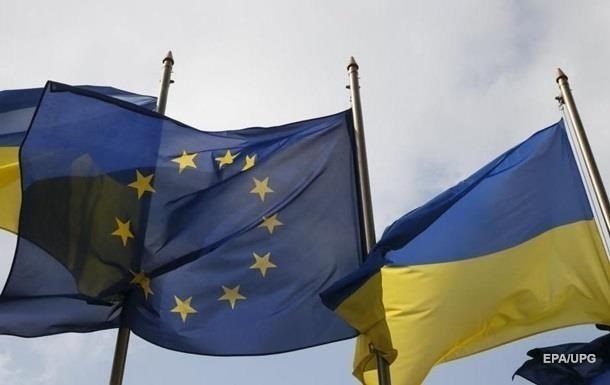 Ukraine will need at least seven years to join the EU

The opening of negotiation procedures for Ukraine’s membership in the European Union is expected early next year.

The expected date for Ukraine’s accession to the European Union is 2029. This was stated by Director General of the Government Office for the Coordination of European and Euro-Atlantic Integration Natalia Forsyuk on the air of the telethon on Thursday, June 23.

“Before, it is unlikely because of the huge amount of legislation that needs to be adopted and implemented. We must live according to European laws,” she said.

At the same time, Forsyuk clarified that the opening of negotiation procedures for Ukraine’s membership in the EU is expected at the beginning of next year.

In the meantime, the director general added, obtaining the status of a candidate member of the European Union by Ukraine legally fixes the European perspective and opens up access to structural funds.

“Only EU candidate countries have access to the funds from these funds, the money is provided on preferential terms, practically free of charge. … The status of a candidate will strengthen Ukraine’s position in peace negotiations,” Forsyuk stressed.

Recall, on the eve of the European Council decided to grant Ukraine the status of a candidate for entry into the European Union. It was the fastest such decision in the history of the EU.

In the south, the Armed Forces of Ukraine inflicted five airstrikes on the occupiers