The Cabinet of Ministers has decided on plans for Mezhyhirya 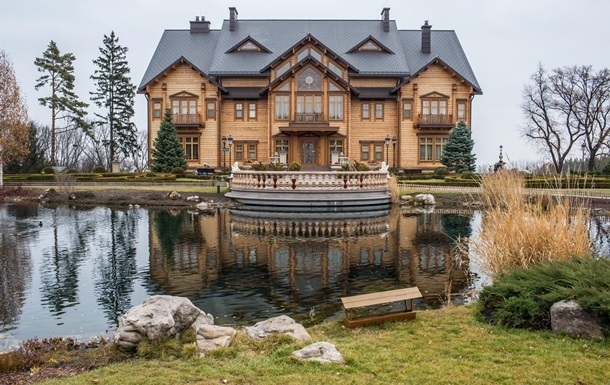 The territory of the residence Mezhyhirya

The government residence will become a nature protection area, a park-monument will be created on its territory.

On the territory of the government residence Mezhyhirya, a park-monument of landscape gardening art of national importance will be created. The corresponding decision was made by the Cabinet of Ministers, the press service of the Ministry of Environmental Protection and Natural Resources reports on Friday, June 24.

“The Ministry of Environmental Protection … begins the official process of turning the government residence Mezhyhirya into a state park-monument … In the near future, a favorite place of Ukrainian and foreign tourists in the Kyiv region will become a conservation area, for example, like Feofaniya, Mariinsky Park or Goloseevsky Forest “, the message says.

In order for the government residence Mezhyhirya to officially acquire the status of a park-monument of national importance, the Ministry of Environmental Protection must complete all legal procedures and prepare a corresponding draft presidential decree.

Recall that in early March, the residence of the former President of Ukraine Viktor Yanukovych, Mezhyhirya, came under a bomb attack.

At the end of last year, law enforcement officers completed an investigation on the suspicion of former Ukrainian President Viktor Yanukovych and his son Alexander in taking possession of the Mezhyhirya residence by abusing their official position.