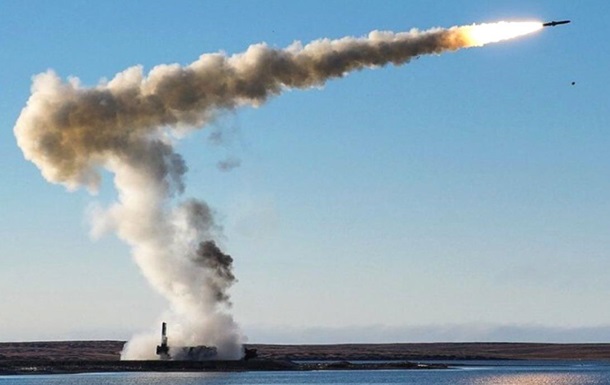 The threat of the Russian Federation to attack the US embassy in Ukraine makes the issue of closing the sky over Kyiv relevant.

Threats from Russia to launch a missile attack on the US Embassy in Kyiv actualize the issue of closing the sky over Kyiv and the whole country. About this on Friday, June 24, declared at the Main Directorate of Intelligence.

“In the Russian State Duma, there was a call to strike at government institutions in Kyiv, as well as at the US Embassy in Ukraine. This opinion was voiced by Deputy Chairman of the State Duma Committee on Defense Yuri Shvitkin. The rationale for such a step, from the point of view of the Russian deputy, may be the supply of Ukraine with the latest Western weapons,” the GUR noted.

The department emphasized that this threat “is directed both at the United States and at all civilized countries of the world that support Ukraine in the fight against the Russian aggressor.”

The GUR said that this threat once again makes the issue of the need to close the sky over Kyiv and all of Ukraine urgent.

Recall, on the eve of the deputy of the State Duma of the Russian Federation Yuri Shvytkin said that the Russian army should hit the US Embassy in Kyiv, as well as the government quarter because of the transfer of MLRS HIMARS to Ukraine.

As reported, the first three HIMARS systems have already arrived in Ukraine. This was reported yesterday by the Ministry of Defense, promising the occupiers a “hot summer.”