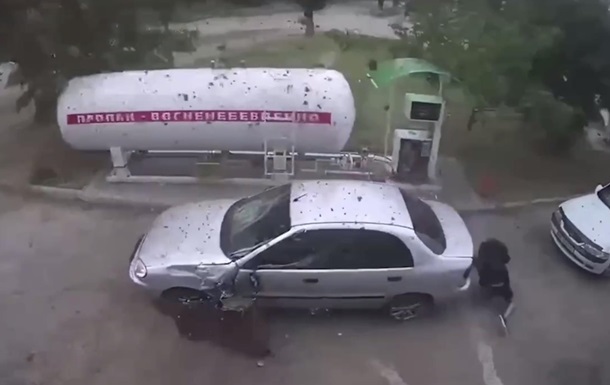 Rocket attack on a gas station in Nikolaev

A Russian rocket hit one of the gas stations when there were people there. One of the employees received shrapnel wounds.

On Thursday, June 23, an enemy rocket flew into one of the gas stations in Nikolaev. Surveillance video has been posted online.

It is noted that as a result of a rocket strike, a worker was injured, who was cutting grass nearby. He received three shrapnel wounds. The rest miraculously escaped.

Earlier it was reported that Nikolaev was attacked by three ground-based cruise missiles from the occupied territory of the Kherson region.

And in the water from the villages of the Nikolaev region, as a result of a missile strike, one person died, four were injured.

Europe without a leader. Who will replace Merkel?