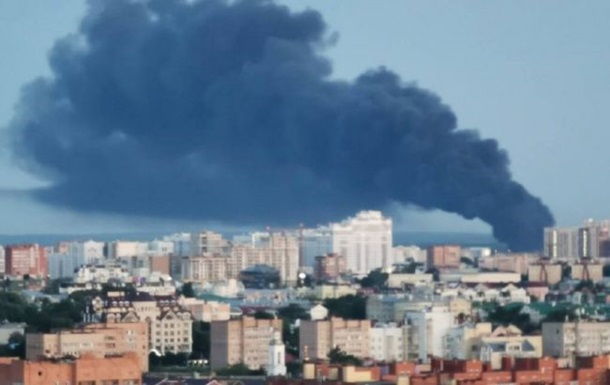 An Il-76 military transport plane crashed near Ryazan in Russia, with nine people on board. At least three have died.

The network showed the moment of the fall of the IL-76 aircraft and the first minutes after the crash near Ryazan (RF). The ignition of the engine began in the air, the Telegram channel reports. Mash.

Recall that near Ryazan in Russia, a military transport aircraft Il-76 crashed, on board of which there were nine people. At least three have died. Another six were injured.

The plane burst into flames upon impact with the ground.

Earlier, on June 21, a Russian military plane crashed in the Rostov region of the Russian Federation. According to preliminary data, we are talking about the Su-25 attack aircraft.

A few days before this, the Su-25 attack aircraft crashed in the Korochansky district of the Belgorod region. The pilot managed to eject.

Online intensive from IBS: for students who failed to complete the school year due to the war in the country